The first school gig was around ‘62 and purely instrumental. Then we acquired a singer, Geoff Barker, who listened intently to his Dansette record player - and his vast collection of 78s of Bo Diddley, Chuck Berry, Muddy Waters, Jerry Lee Lewis and many other R&B stars. We played some cover versions, but were most at home with the Blues.

We became firm favourites at such well known venues as Eaglescliffe Village Hall (our first real gig), School and Rugby Club Dances - yes dances, Workingmens Clubs around Teesside and Durham , The Sun Inn (famous for its pint of Bass throughout the NE), The Brunswick, Stockton, (a first floor room I recall - not easy for a quick getaway if things turned a bit sour!!), The Astoria, M’boro - and many more. 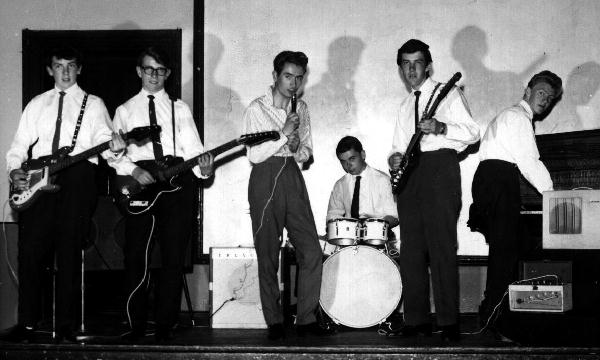 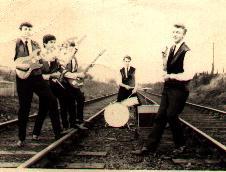 Geoff left to go to college and Brian took over the vocals. Later Graham Rayner replaced Norm on bass.
Personnel changes continued for quite a while with Dave Nicholas replacing Cliff on drums, Brian Waller taking over the vocals and finally Philip Knowles replacing Mike on guitar and Norm returning on bass.
We finally broke up in 1965 when the remaining members went off to college 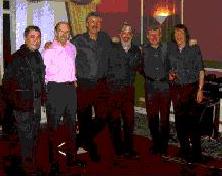 That was that for the next 35 years until a school reunion was organised and Fiona insisted that The Cyclones reformed for the event. We all borrowed gear and managed to make it through a couple of sets.

Flushed with success we all went away and bought guitars and amps and said we must do it again.

Since then, even though we are spread around the country (Essex, Cambridge, Milton Keynes, Leicester and Liverpool as well as Teesside, we have managed to get together about 4 or 5 times a year for rehearsals and a few gigs. Last year brought a whole round of 60th parties.

Since our days in the sixties Brian our keyboard player pursued a career in music being head of music at Guthlaxton college, musical director of several choirs as well as playing in jazz trios and big bands and eventually being awarded an MBE for services to music in Leicestershire. Pete has also dabbled in other forms of music and currently plays double bass in a bluegrass band. We all, however, love getting back to our rock and R&B roots. 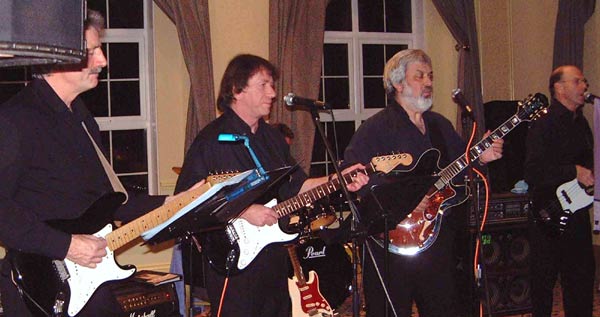