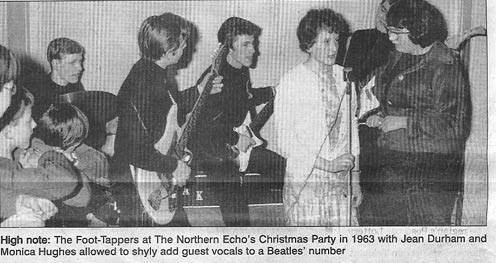 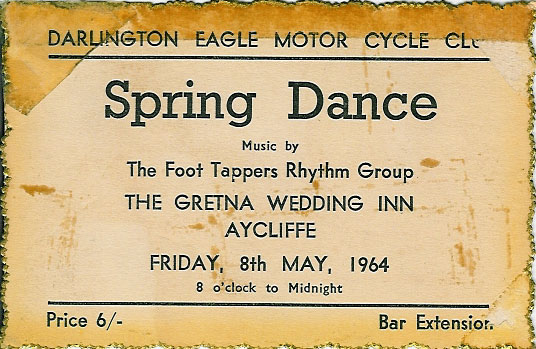 Later I played guitar in the Foot Tapper,both as a rhythm guitarist, then as lead giuitarist, and later when the line up changed and  Dave Sams  joined playing a Vox Continental keyboard, our sound changed somewhat to a Booker  T  and the MG;s   " Green onions "  "Time is tight" and more R& B 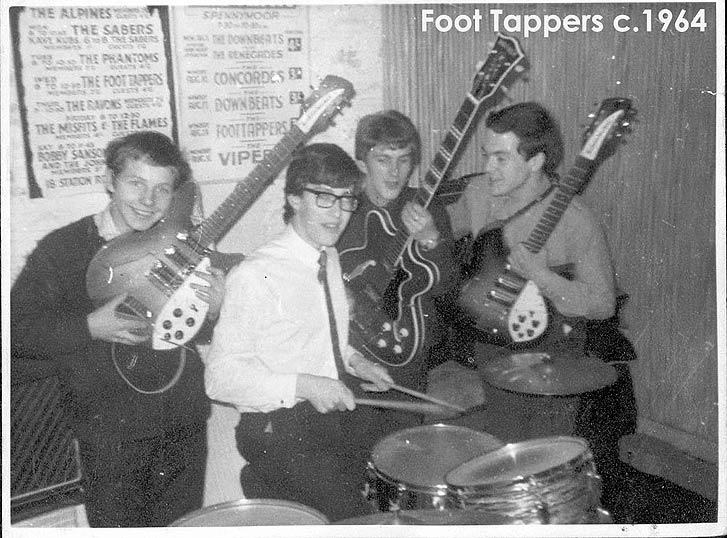 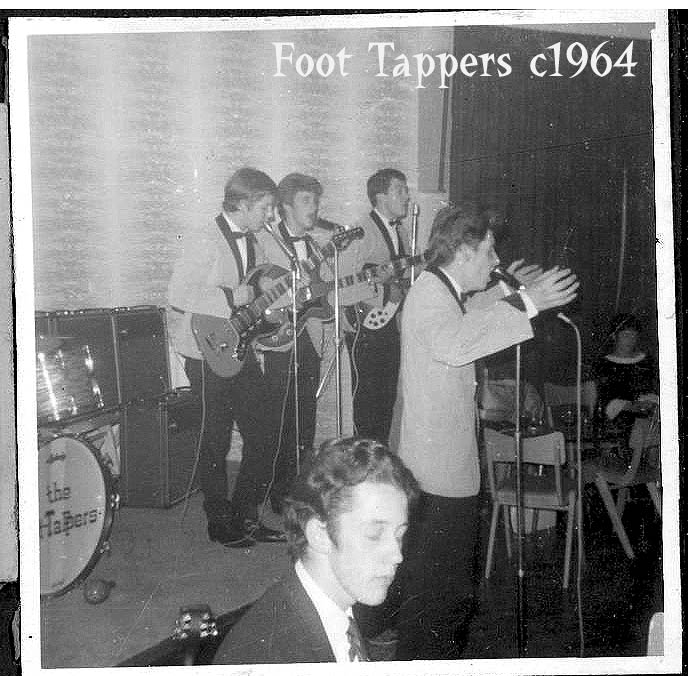 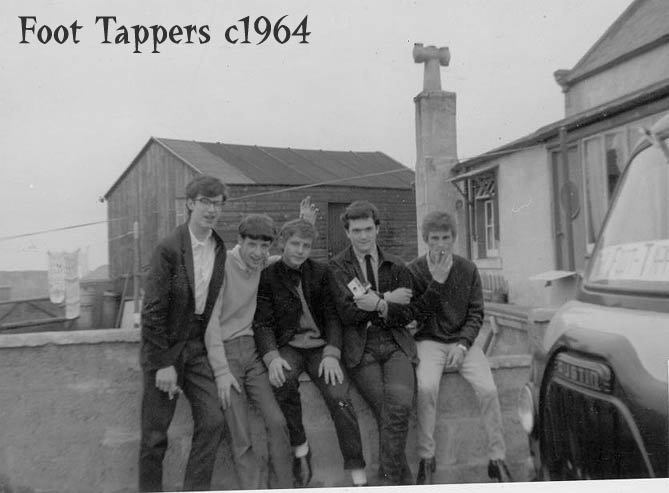 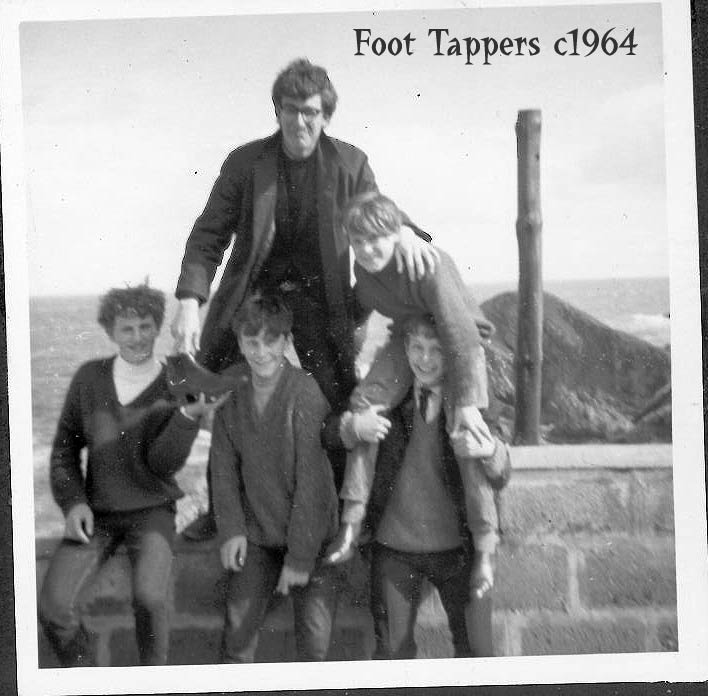 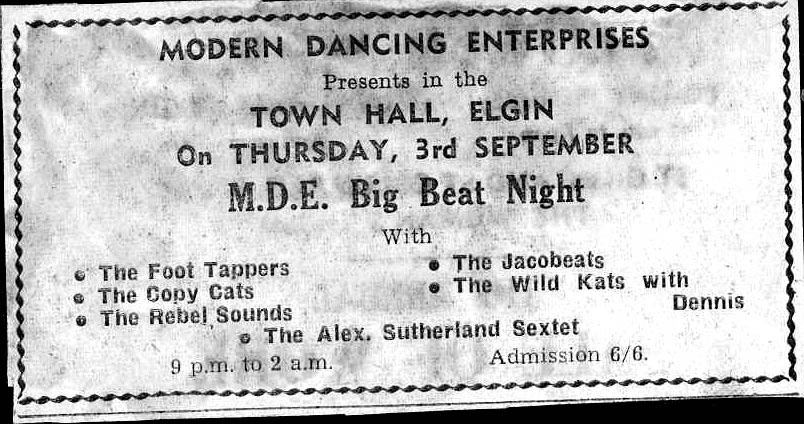 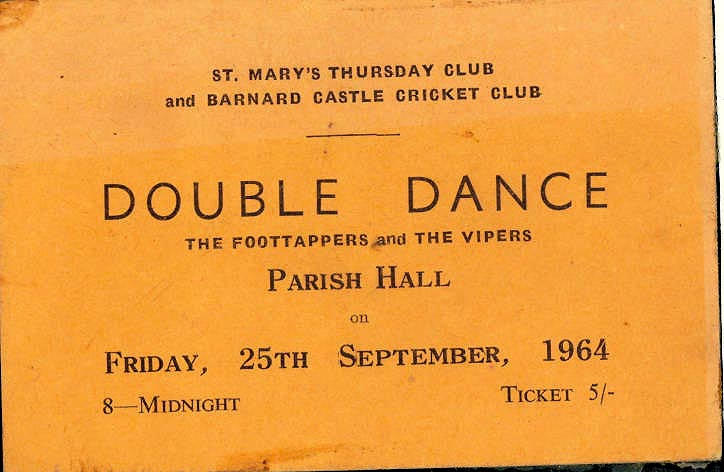 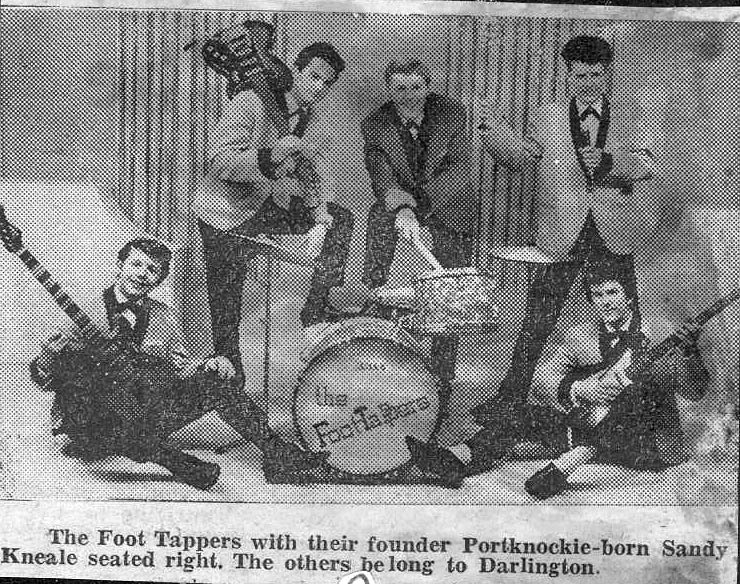 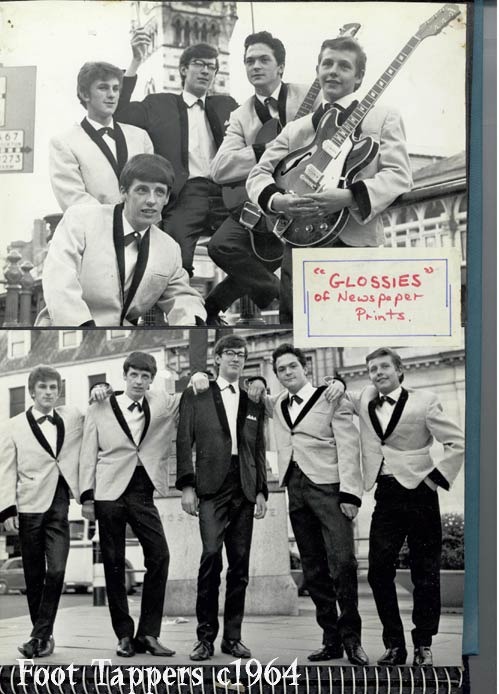 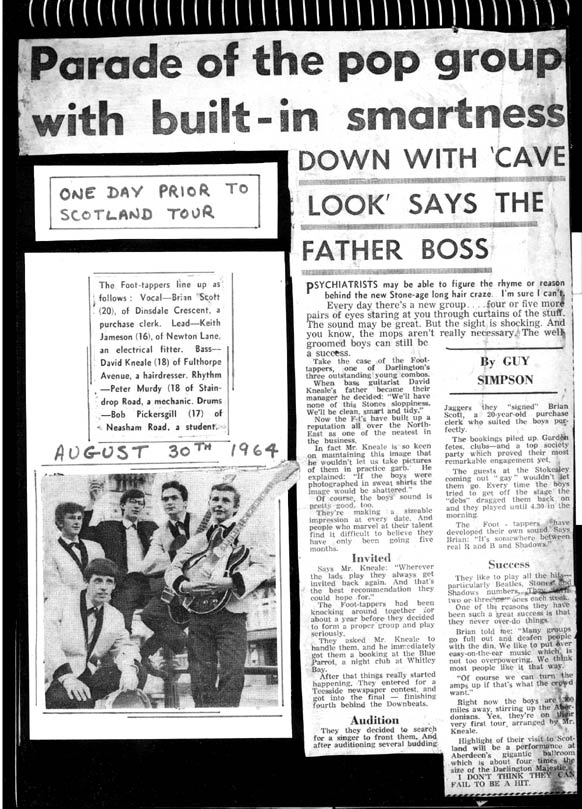 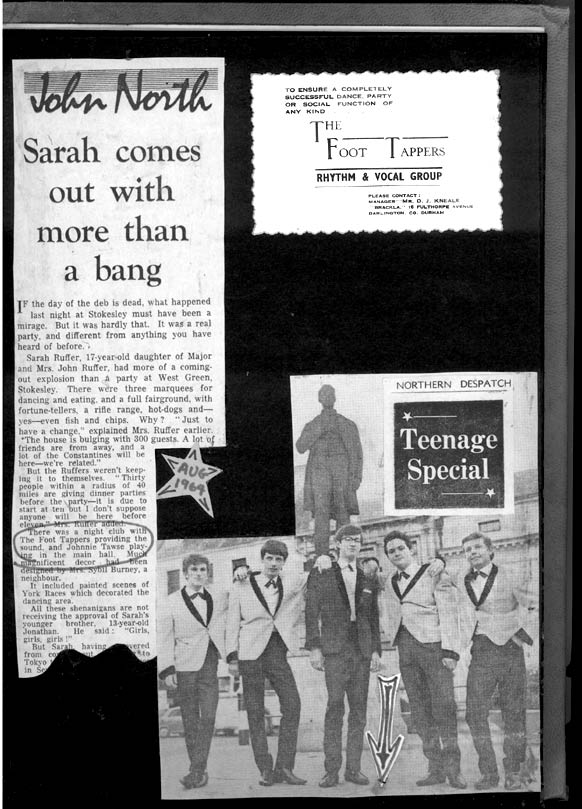 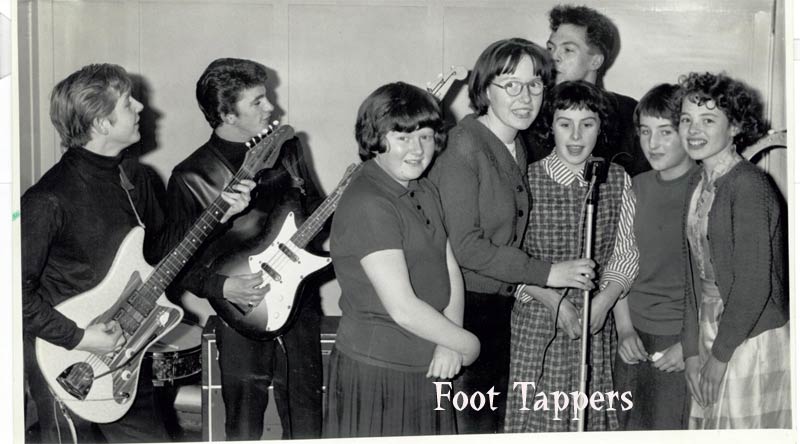 Where are you now girls? 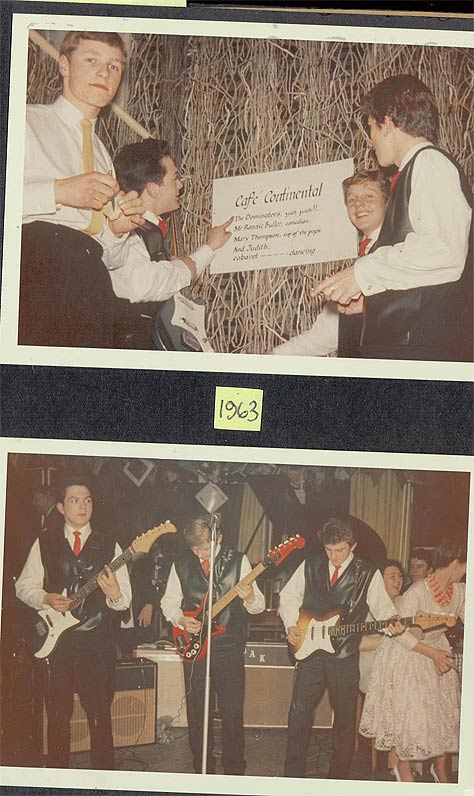 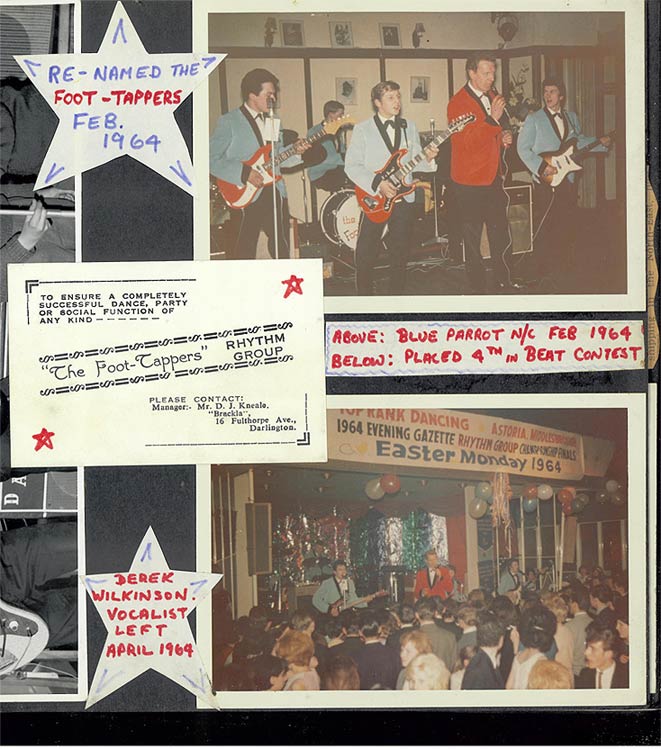 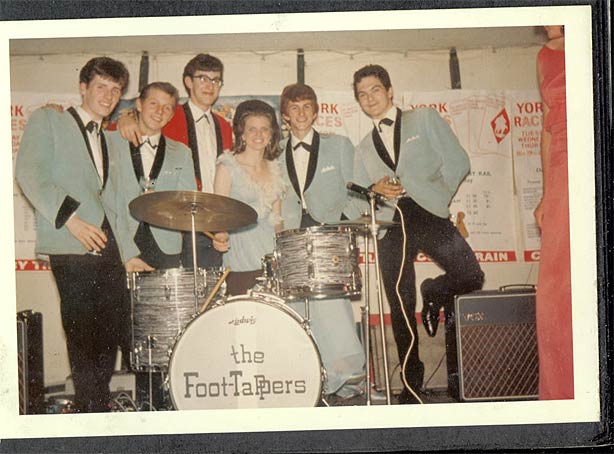 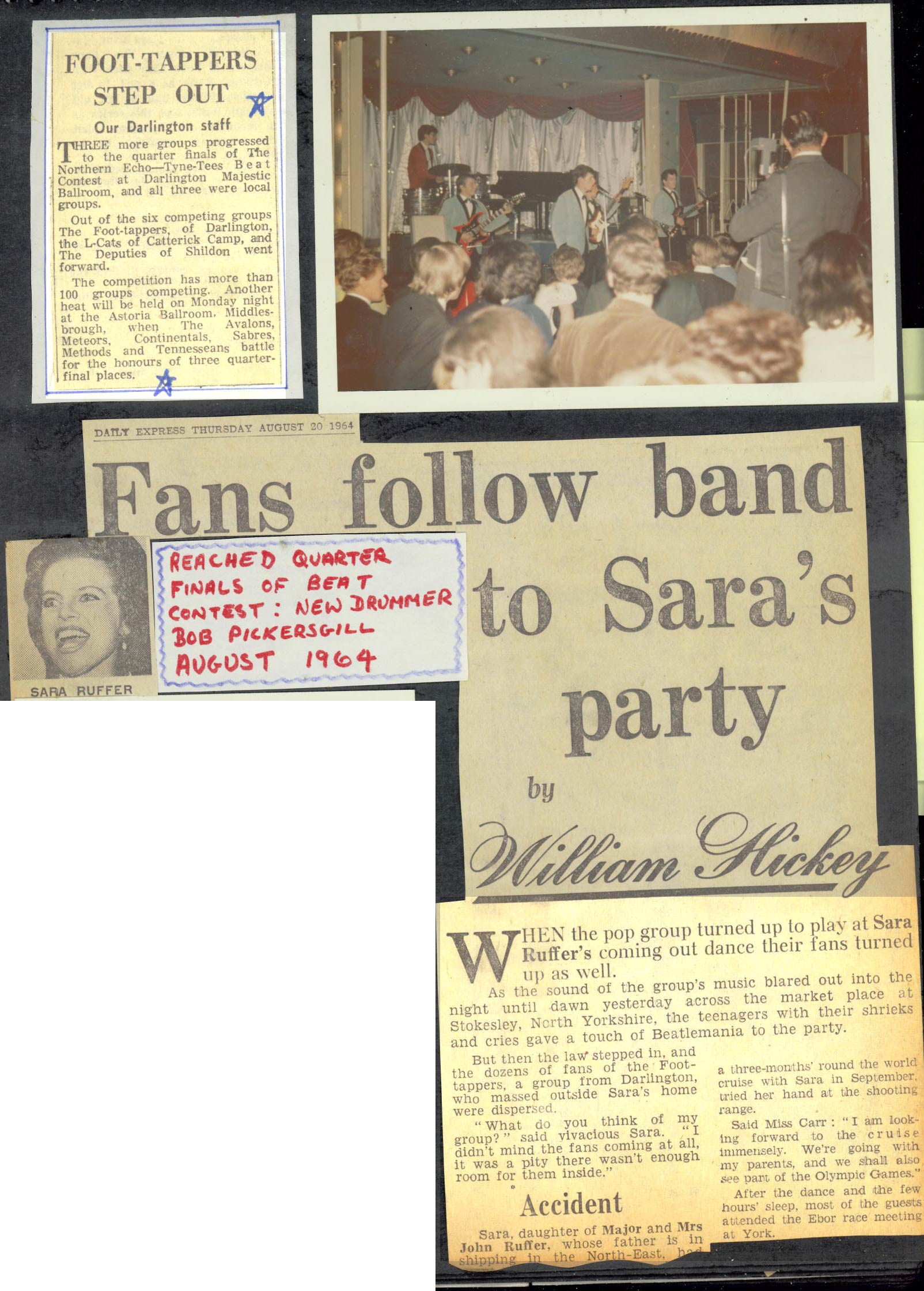 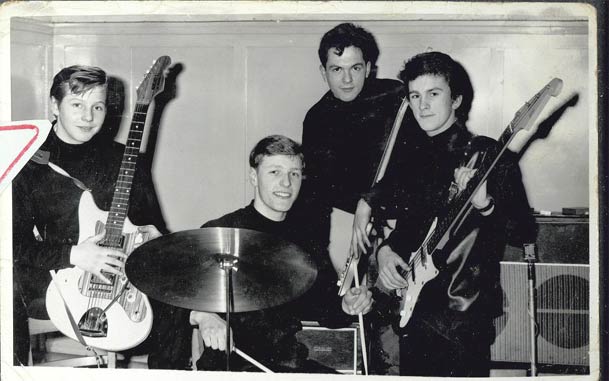 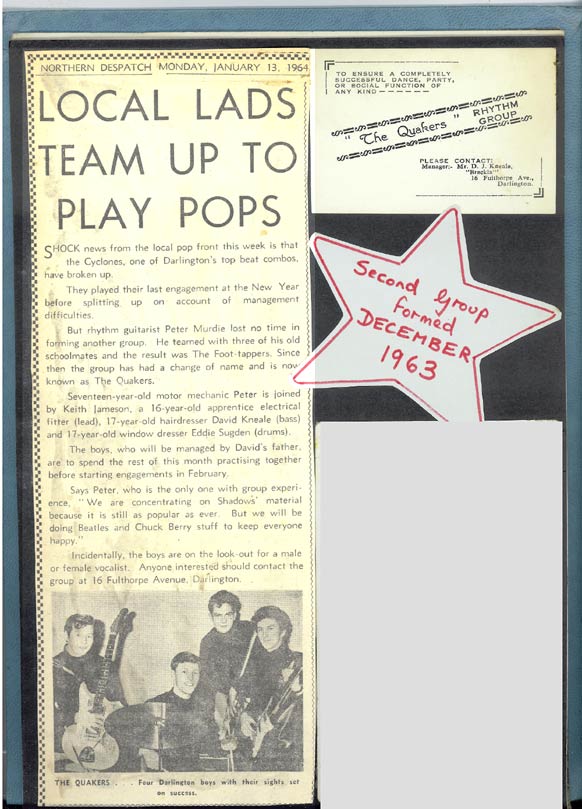 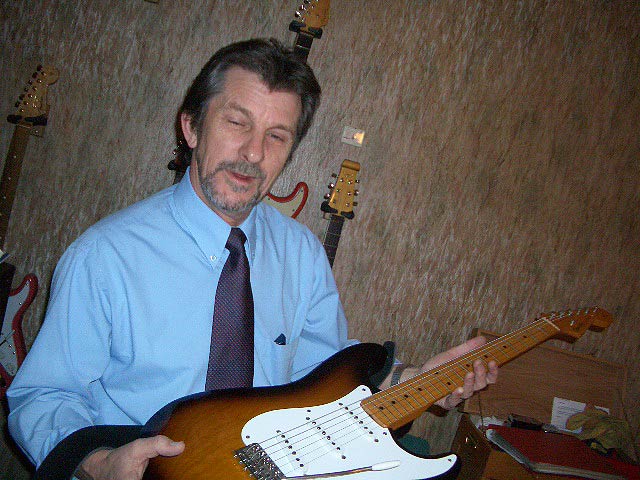 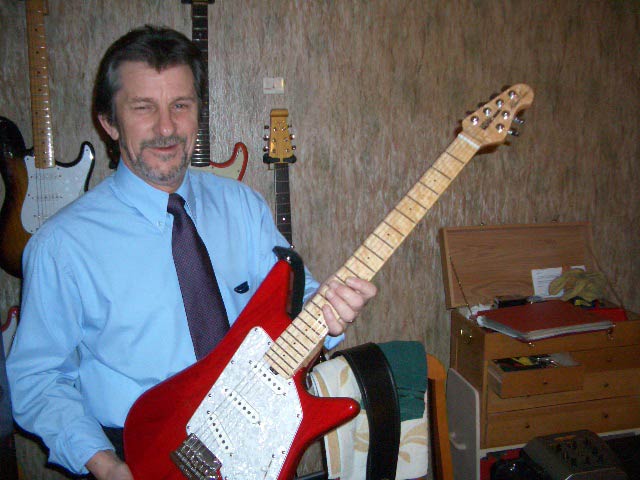 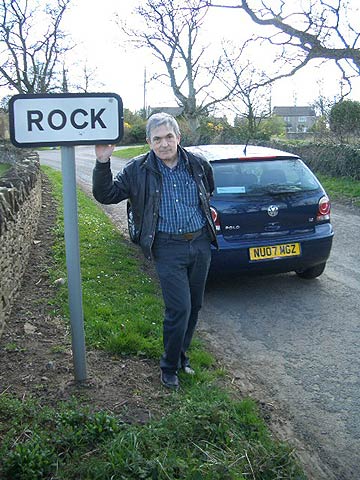