My name is Dave Ash and I was browsing through the internet and  have just came across your site by chance, Vintagesixtieslive.co.uk and was fascinated by the groups and nostalgia from the sixties.

Although I live in Spain now and am now 61 this year i still reminisce of times gone by.

I spotted a group called The Foot Tappers and for a moment thought it was the group I was in until I opened it up and recalled there was another group down in the Teeside area around that time with the same name.

We had a group by the same name but used the name as “The Foottappers” as a continued word.

We played all over the North East in those days like many other bands at dance halls, youth clubs, and social clubs etc along with the night clubs around the north east area,

I have recently tried to contact various members of the band and found Brian Curran through Friends Re-united although I haven’t yet had contact from the bass player John although I got his address and sent him a letter from Spain and am still eagerly awaiting a reply. I still keep in contact with Dennis the singer and have totally lost touch with the drummer.

Don’t know what you need to join the site but would be interested to learn how to get on and maybe forward more info if required.

I have enclosed a few photos of the early sixties of the group and hope it may be of interest .and hope

I look forward to your reply

When we won the 1963 Pop Group Tyneside Summer Exhibition ) 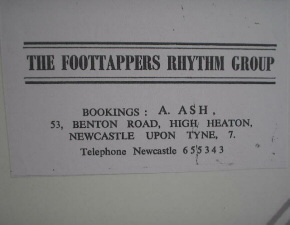 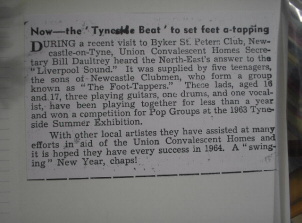 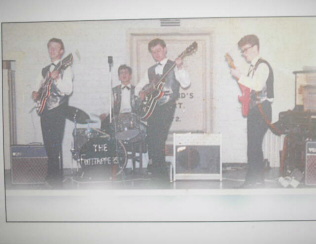 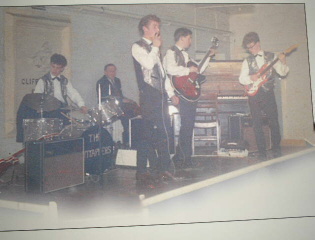 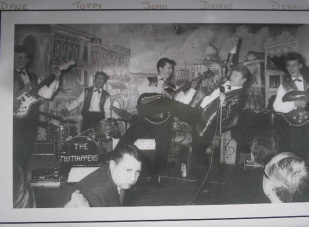 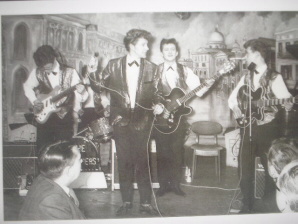