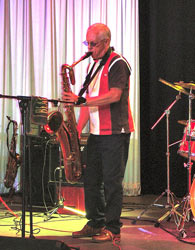 I received this great batch of memorabilia from Roger Smith who now lives in Wiltshire.

Roger started playing tenor sax in the mid-sixties with the Kylastrons who, at that time, included Bernie Watson (who is pictured on this site with the Del 5) and Malcolm Longstaff, who went on to play with Screaming Lord Sutch and also the Nice.

Later that year Roger joined the Jazzboard playing at such venues as Kirk Levington Country Club, McCoy's in Middlesbrough, Redcar Jazz Club, Club A GoGo, Mayfair and Quay Club in Newcastle, El Cubana, Locarno and Club Astec in Sunderland and the Cellar Club in South Shields.

The Jazzboard supported many of the country's top bands including the Who (at McCoys), the Small Faces at the Majestic, the Cream at Redcar Jazz Club. They also had a residencies at no less than three Bailey Nightspots in 1966 (Marimba, Dolce Vita and Latino), where they appeared with Gerry and the Pacemakers, Jerry Lee Lewis, Honeycombs, Los Bravos and Peter and Gordon. 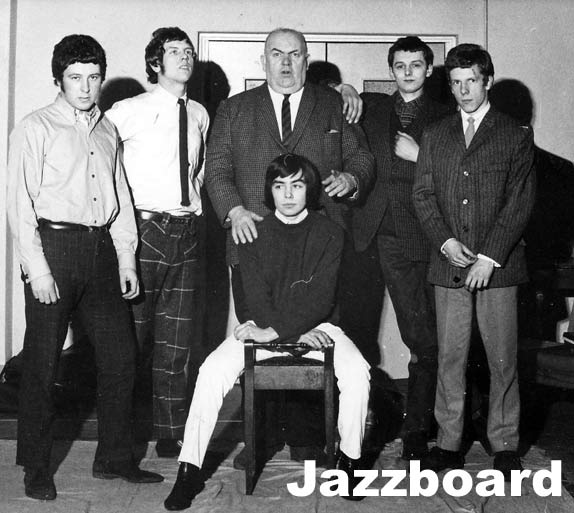 The Jazz Board drummer Nigel Olsson went on to play with Plastic Penny and then with Elton John in the Seventies. He is currently part of Elton's touring band.

Bruce Lowes is still gigging in the North East with Barking Billy and the Scrapyard Dogs and bass player Brian Hughes works as a freelance musician. 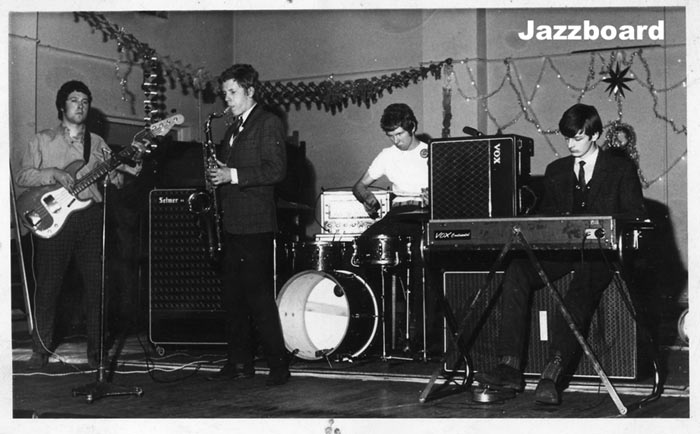 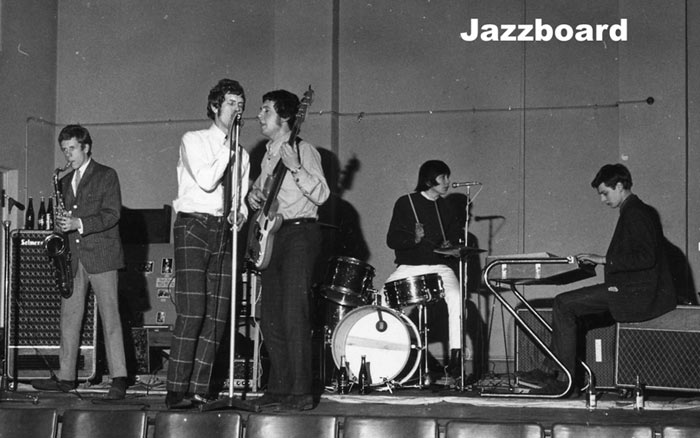 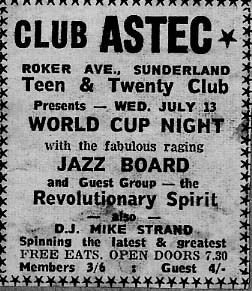 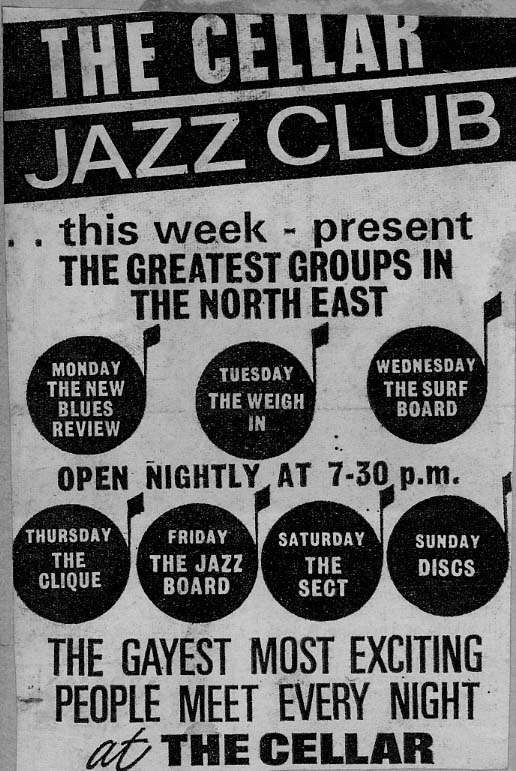 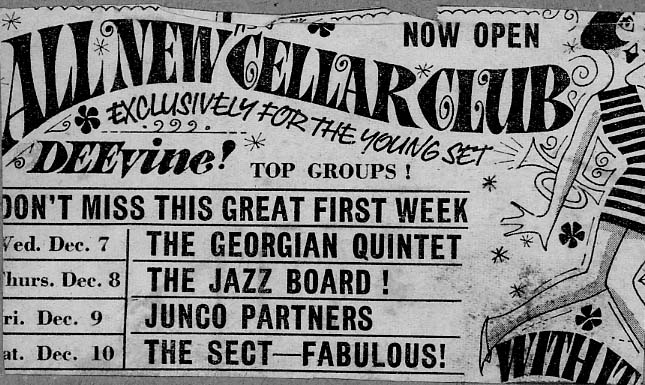 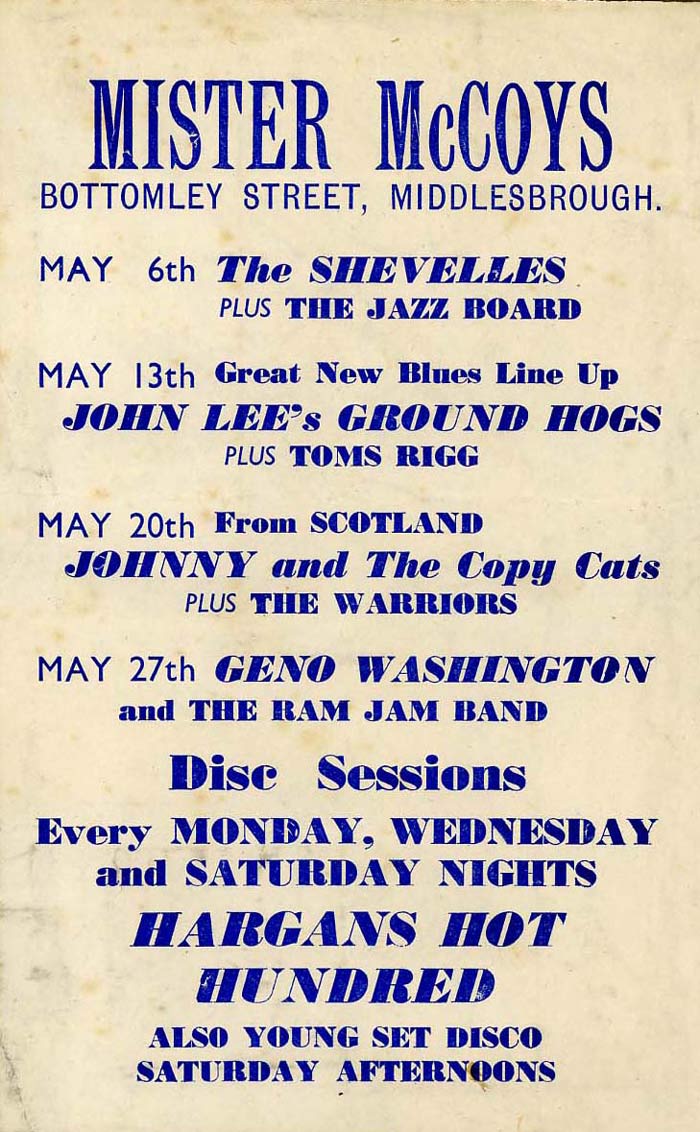 After the Jazz Board Roger was with a number of Newcastle bands - James South Syndicate, the Village and the Sneeze until he moved out of the area in 1972.