The band played clubs around the North East and came second to the Downbeats in a competition.

The poster for Dunelm House where we were top of the bill ..the week after Pink Floyd played there  !!!They used  condoms filled with coloured water in front of spotlights for their lighting efects  !!!

The newspaper  clip with the Lord Mayor of Durham who made us guests of the City for one day. We were driven around the city in the Willy's Jeep as his special guests !!

The posters were for a gig where we topped the bill supported by West Coast Promotion ( a top Newcastle band  ). 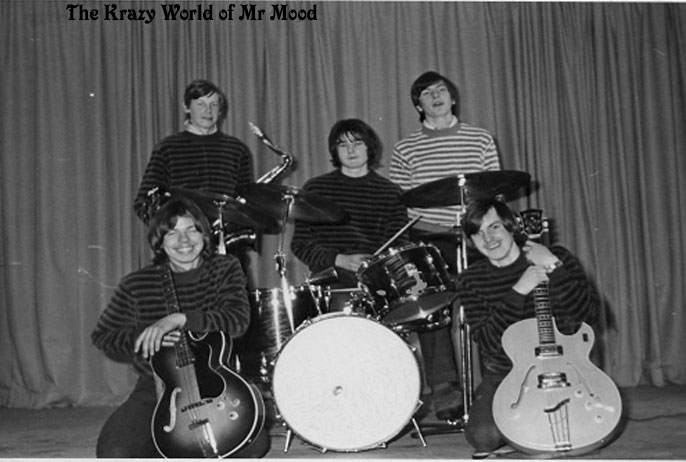 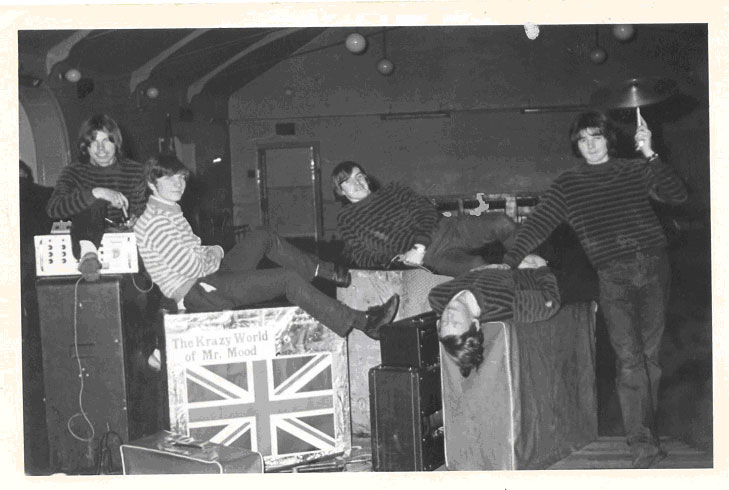 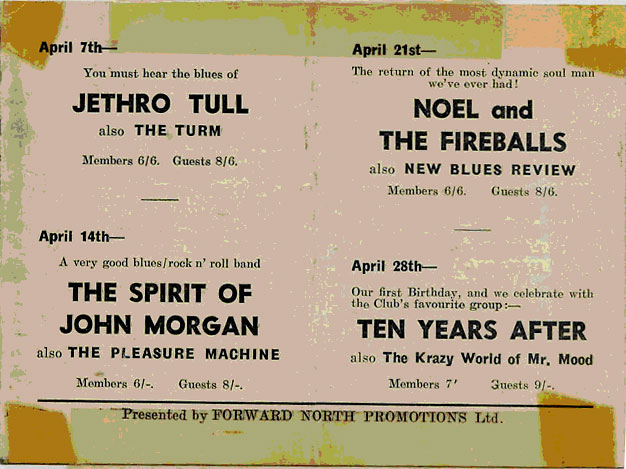 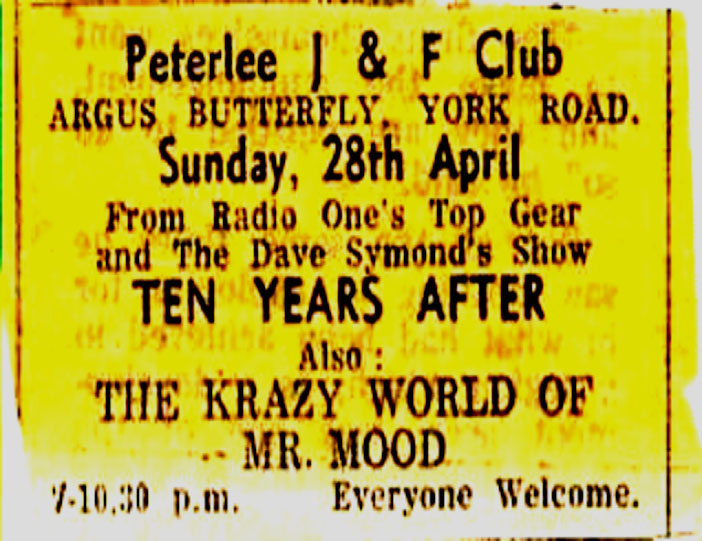 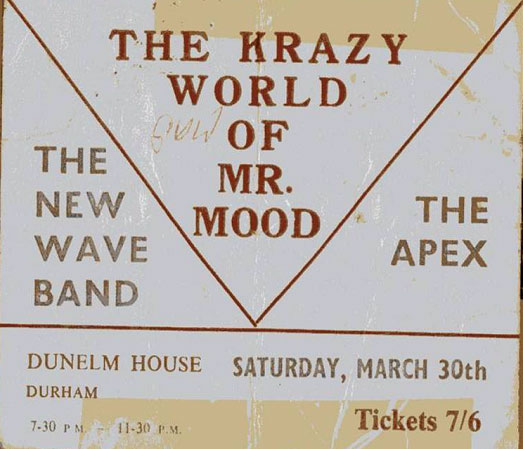 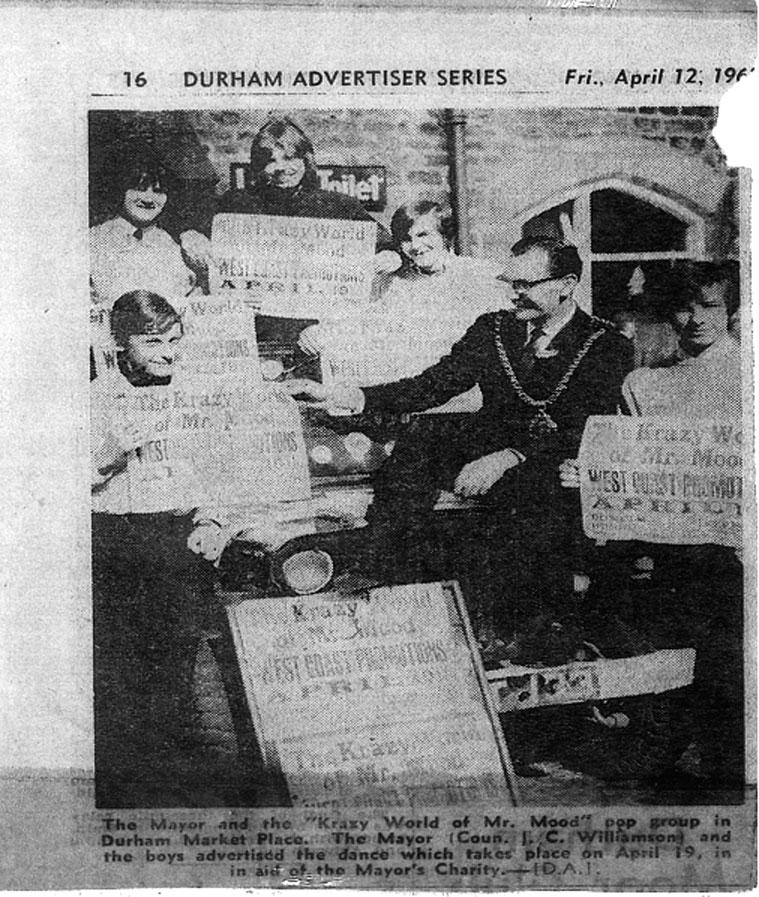