A fantastic set of pictures showcasing one of the earliest and best known Tyneside groups the Kylastrons.

If I recall correctly the Kylastrons were originally an all instrumental group. 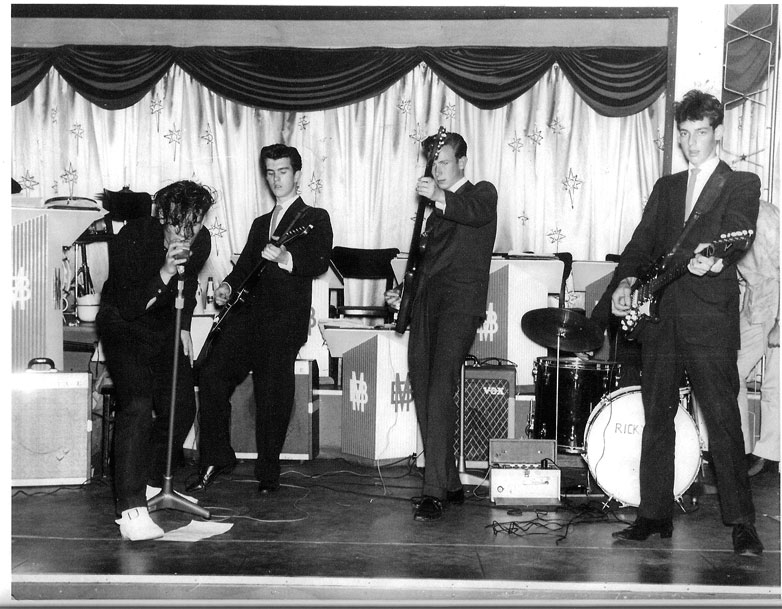 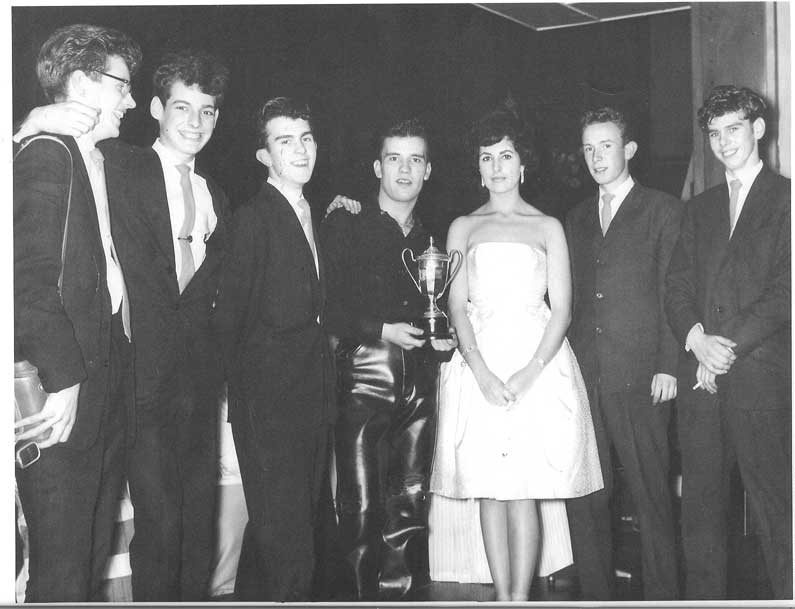 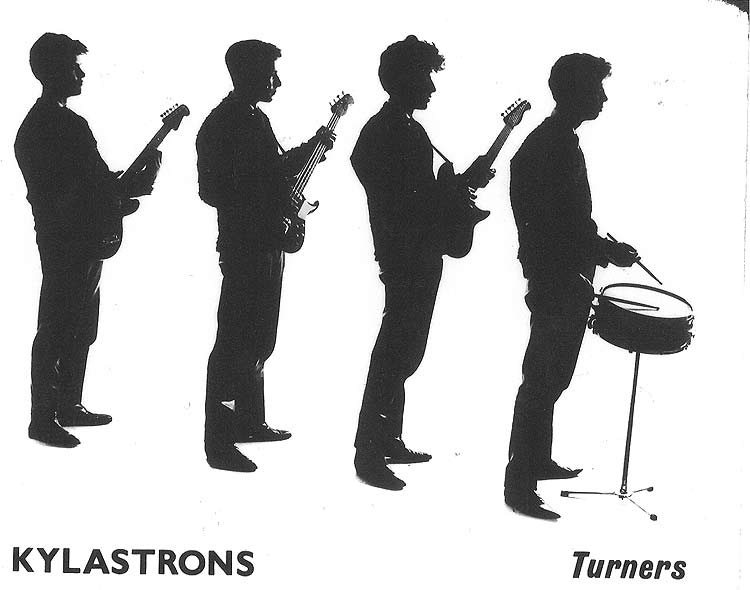 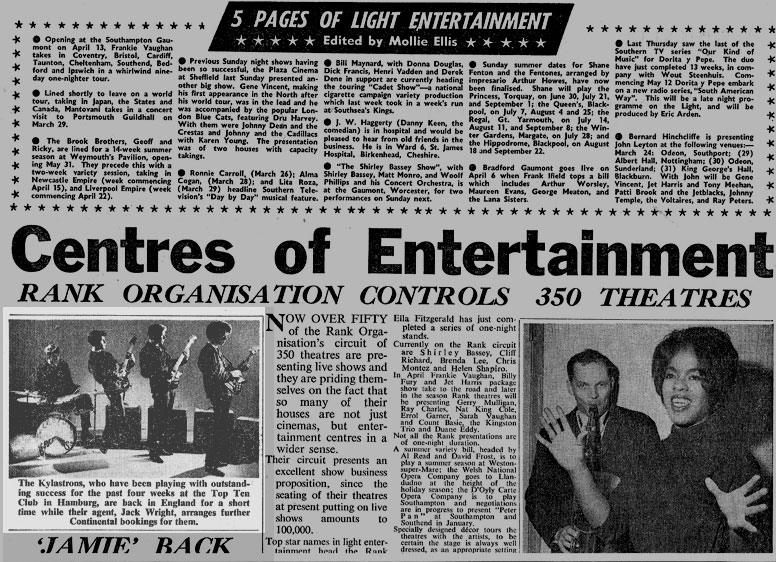 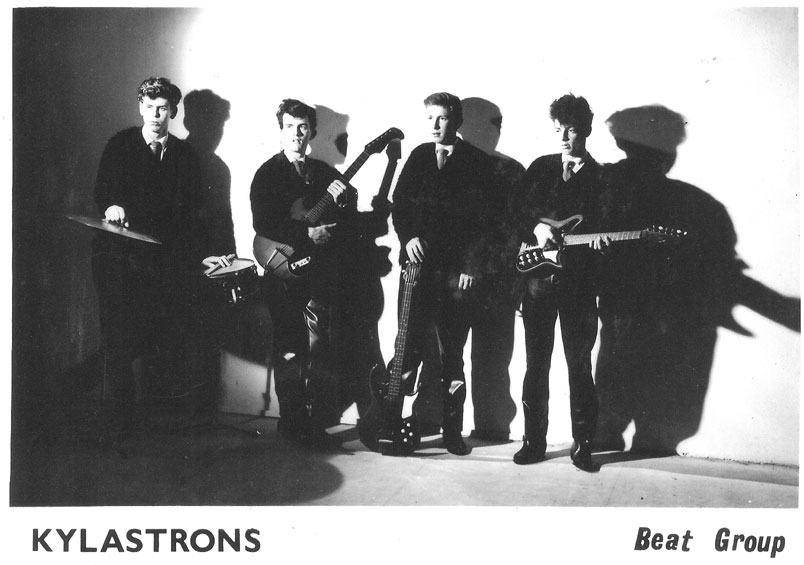 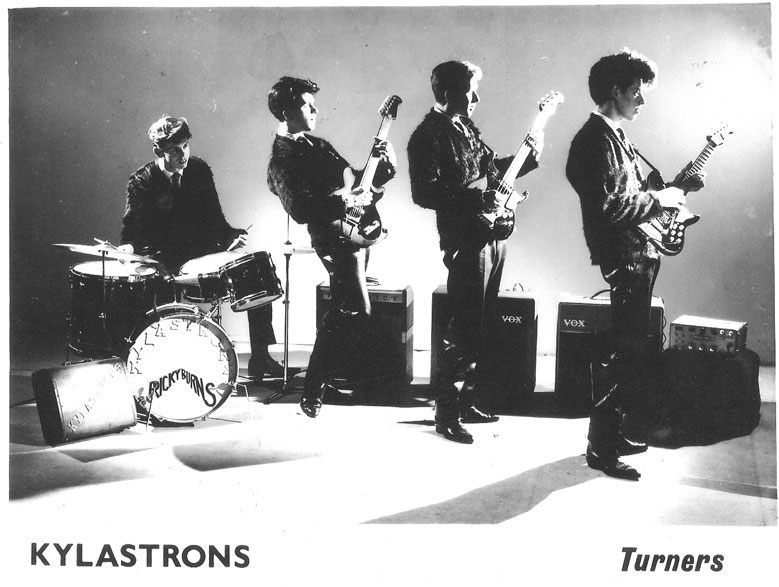 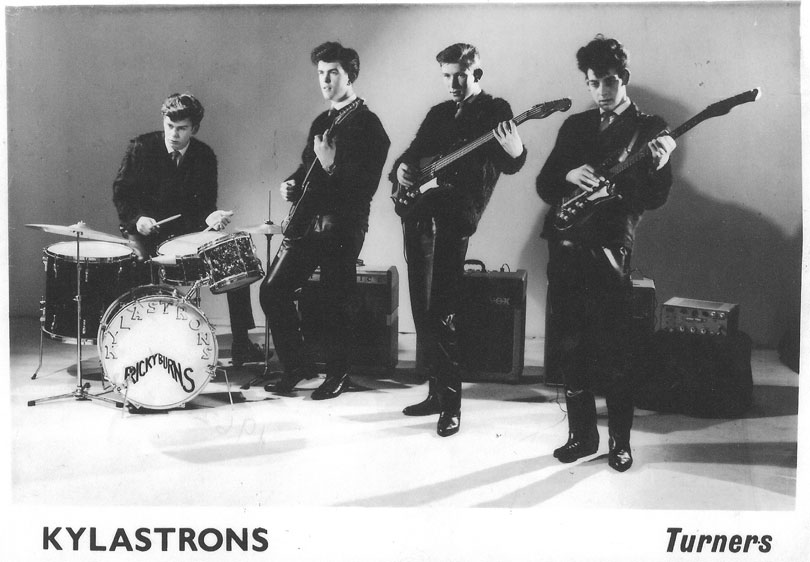 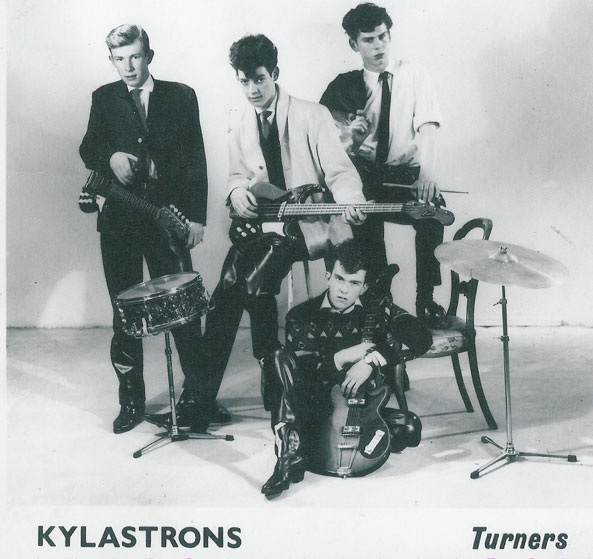 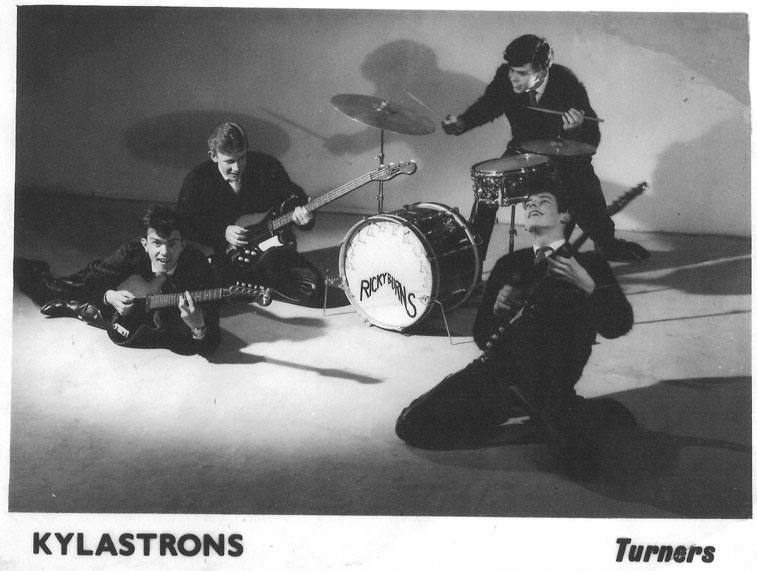 The Kylastrons even had their own language -

I wonder who thought of it first.

The downside of this project is when we discover that some of the guys who "made it happen" in the Sixties have since passed away.

One such man was Malcolm Douglas Longstaff, who played Lead Guitar for the Kylastrons before going on to play with Screaming Lord Sutch and the Nice.

This pic of the wonderful floral tribute on his grave was kindly supplied by his brother Ian. 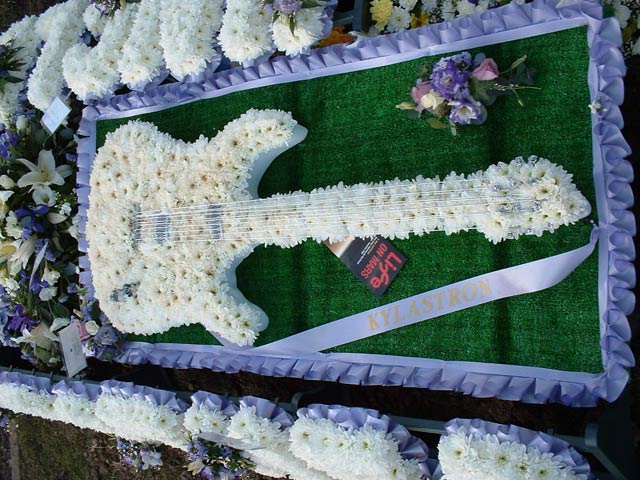