This is THE MINT taken in 1967 at the Marine Hotel, Seaton Carew. 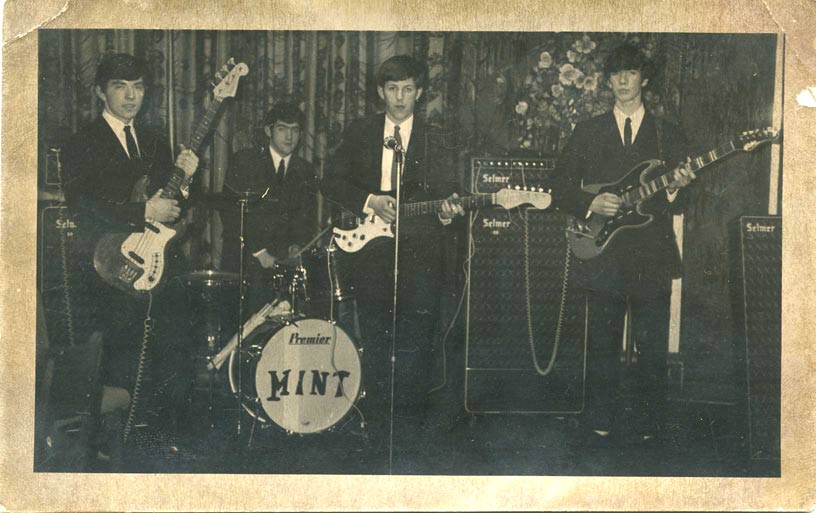 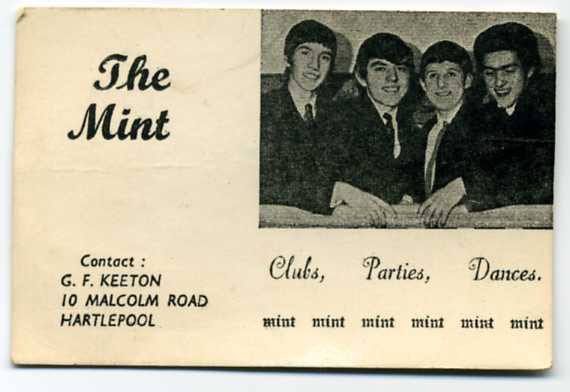 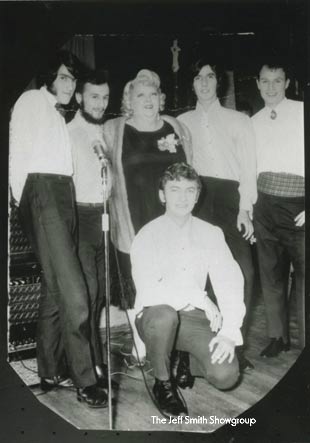 Later most of the guys became The Jeff Smith Show Group

and, later still, they became Aquarius pictured here outside the Wesley when it was still a place of worship. 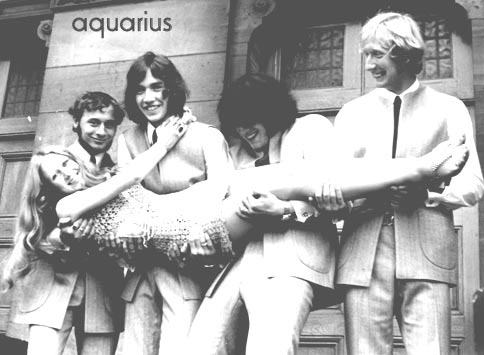 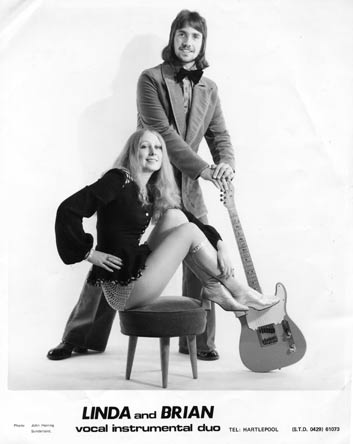 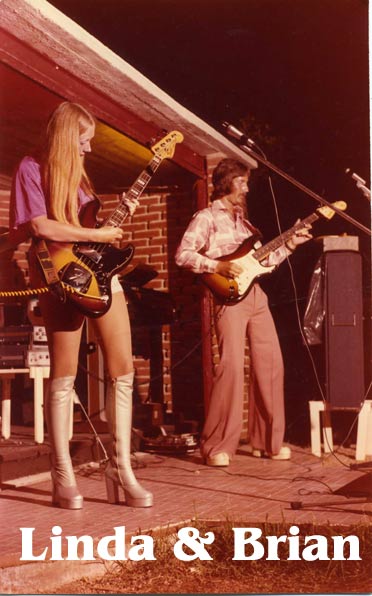 Linda and Brian had four years off the road to have children and came back as "Now n Then" .

Here they are on stage at Haggerston Castle and posing in the Burn Valley Gardens. 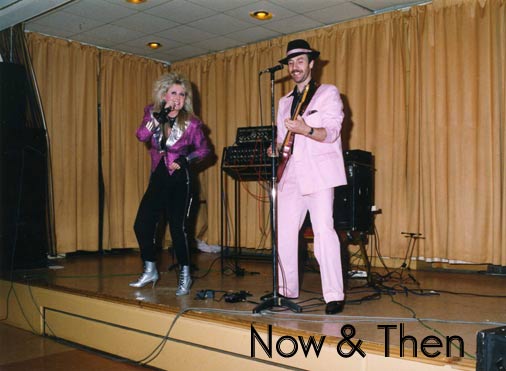 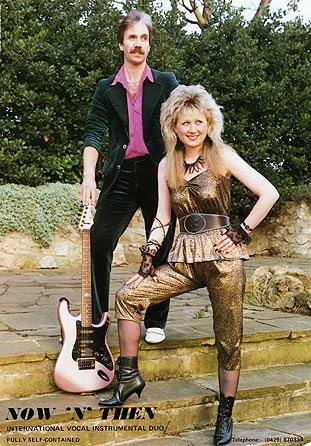