The following information was kindly supplied by Ian Williams

The group comprised twins Jim and Dave Welch, Ian Williams and Brendan ( Brent ) Haran. The band hailed from the Stanley/Chester-Le-Street/Houghton areas and worked the North East until 1968 when Ian left to get married and Brian Jones was recruited. The group then changed their name to the Tamla Minstrels and after a period Jim and Dave left and were replaced by Mick Law and Gary Nichol – drums and bass respectively. After a couple of years the band evolved into White Rabbit Ian being recruited, now on bass guitar - Gary leaving to pursue a solo career. 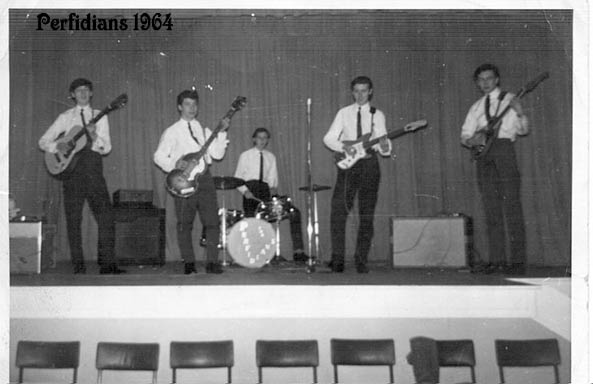 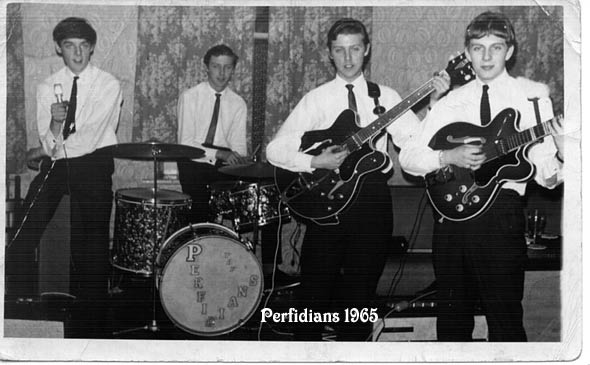 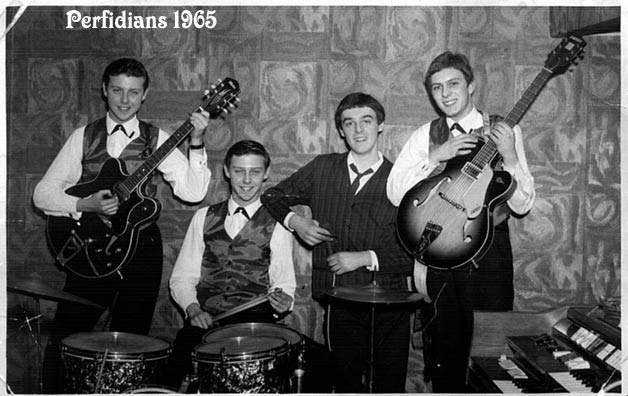