Sisters Audrey and Val Pearson who were resident at the Spennymoor Top Hat during the late Sixties. 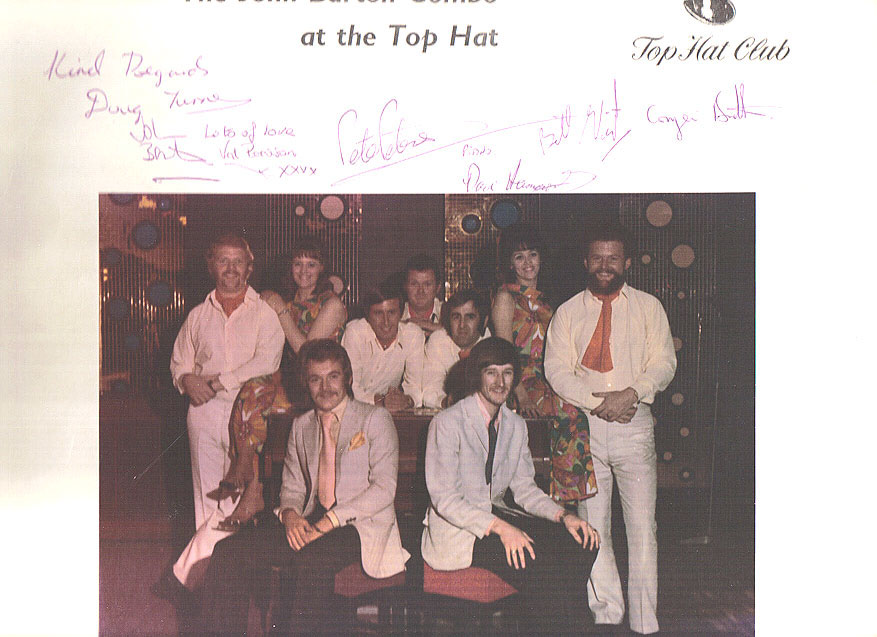 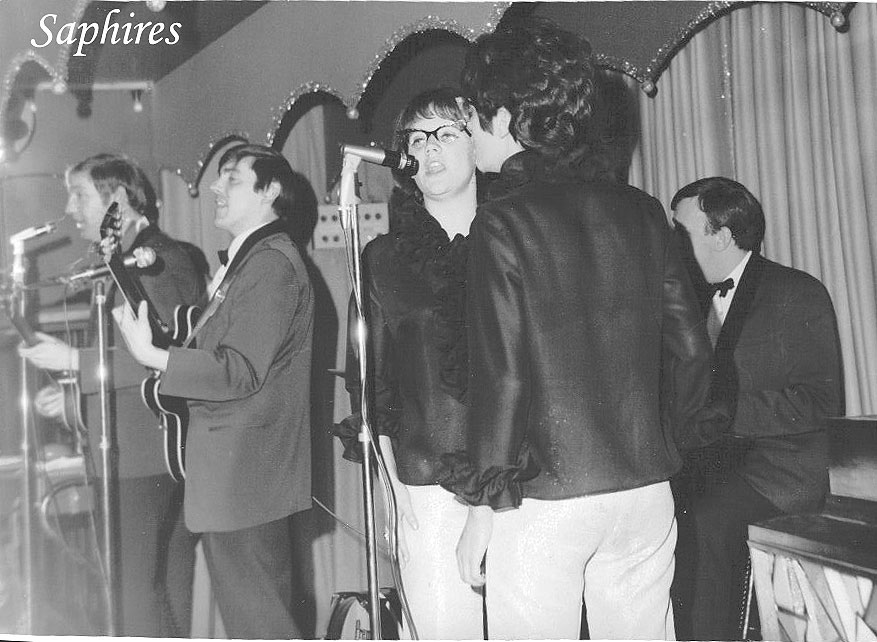 Taken at the Mecca Locarno in Sunderland in 1968.

They were formerly known as the Ted Poole set and featured sisters Val and Audrey.

Does anyone remember the names of the other musicians? 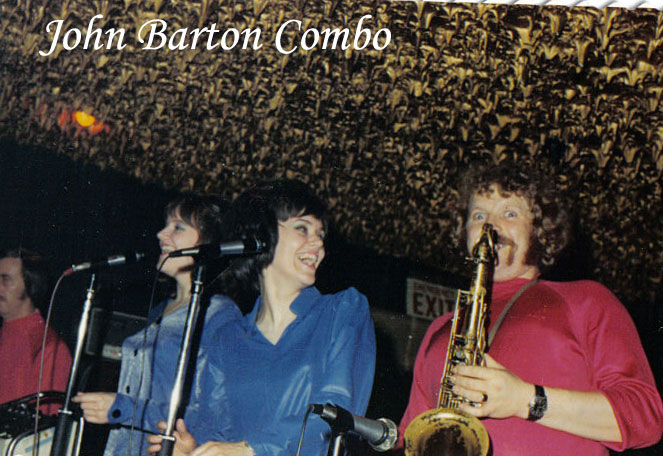 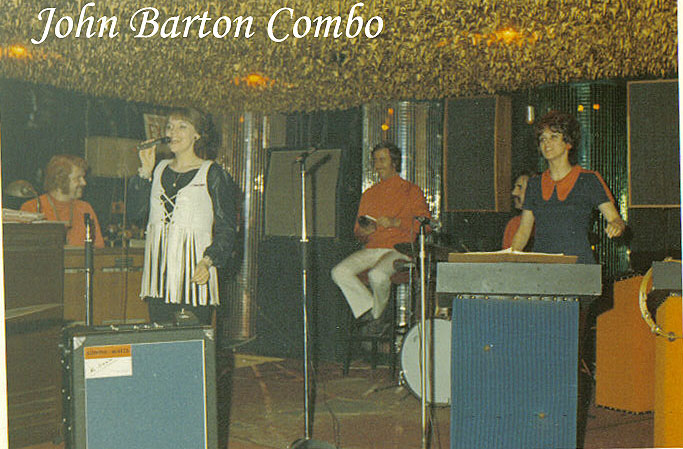